It’s funny: Toward the end of nearly every month when I know I want to get this chart posted, I start worrying that there isn’t enough music. That I haven’t discovered or fell in love with any new songs. But then during the last few days as I start figuring out what songs to include (based in part on play count, rating, etc. and in large part on which songs get stuck in my head), everything comes together and more often than not I’m like, “Oh wow. What was I worrying about? I’ve got some great songs to include!” This is one of those months. Things came together at the end and I realized I have some new favorites.

Bonus: For those of you who read this blog post, the image above is from a “fan video” I made for Lana Del Rey’s song “Summertime Sadness.” It was my friend time using Adobe Premier and I had quite a lot of fun doing it. Expect to see more of my own videos in the future… Check it out here:


And now on to the chart… 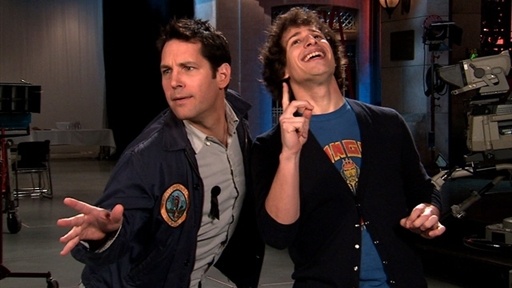 I didn’t even finish compiling my SIFF Stats during 2006…